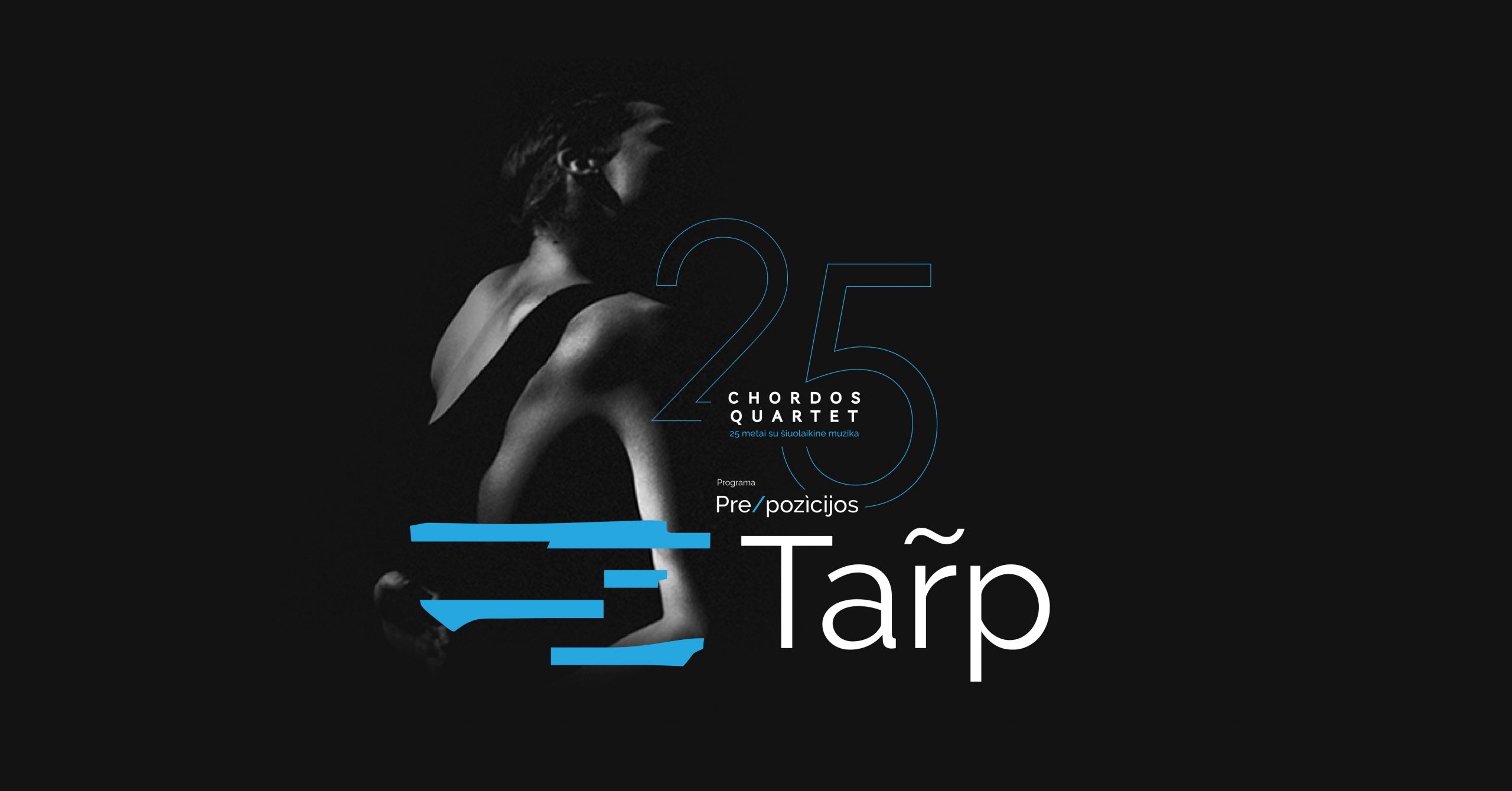 Terry Riley
Salome Dances for Peace
Denisas Kolomyckis & Chordos String Quartet
In the second event of the 25 anniversary program, we present a music and dance performance with emerging interdisciplinary artist, dancer Denisas Kolomyckis.
You will hear a selection of movements from the string quartet cycle Salome Dances for Peace by legendary American composer Terry Riley. This piece was written in 1985–1986. It tells a story about Salome – a character from the Bible. After two thousands years she come back to Earth encouraging the leaders of the world to stand for peace.
Denisas will dance the dance of Salome. The dance for peace that we do not have today. The dance in the time when there is no line between true and lie. This dance is a reflection of erotic and transformation. It is interpretation of amplitude, movenent, one or the only choice, perspective and periphery of seeing, for ability to get while loosing and to drop while walking. This dance will be a document where iconographic true will be told. It will be a myth hiding in the margins of testaments.
Does humankind holds the right to have a peace? 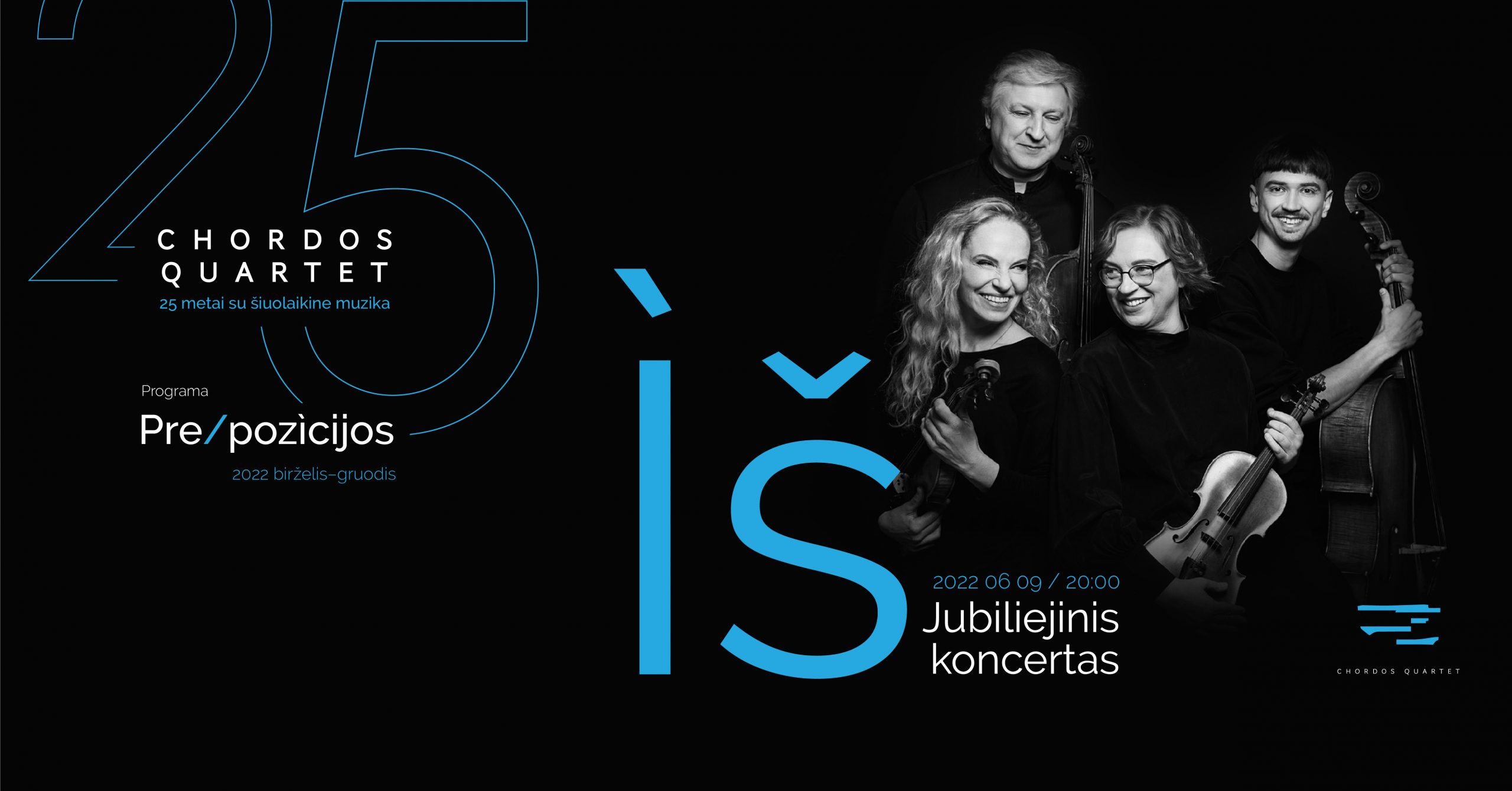 The first event of the 25th anniversary program Pre/position.

Preposition is a function word that typically combines with a noun phrase to form a phrase which usually expresses a modification or predication, from Latin meaning “to put in front”.

The String Quartet CHORDOS celebrates the 25th anniversary! They became a synonym for quality in Lithuanian scene of contemporary music as much as the inspiration to audience and colleagues. CHORDOS has performed with great musicians of classical and contemporary, jazz, pop, world music in Lithuania and abroad.

The firs event is called by the name of preposition FROM and it takes place at Nacional Art Gallery.

Anniversary program is supported by: Lithuanian Council for Culture and Vilnius City 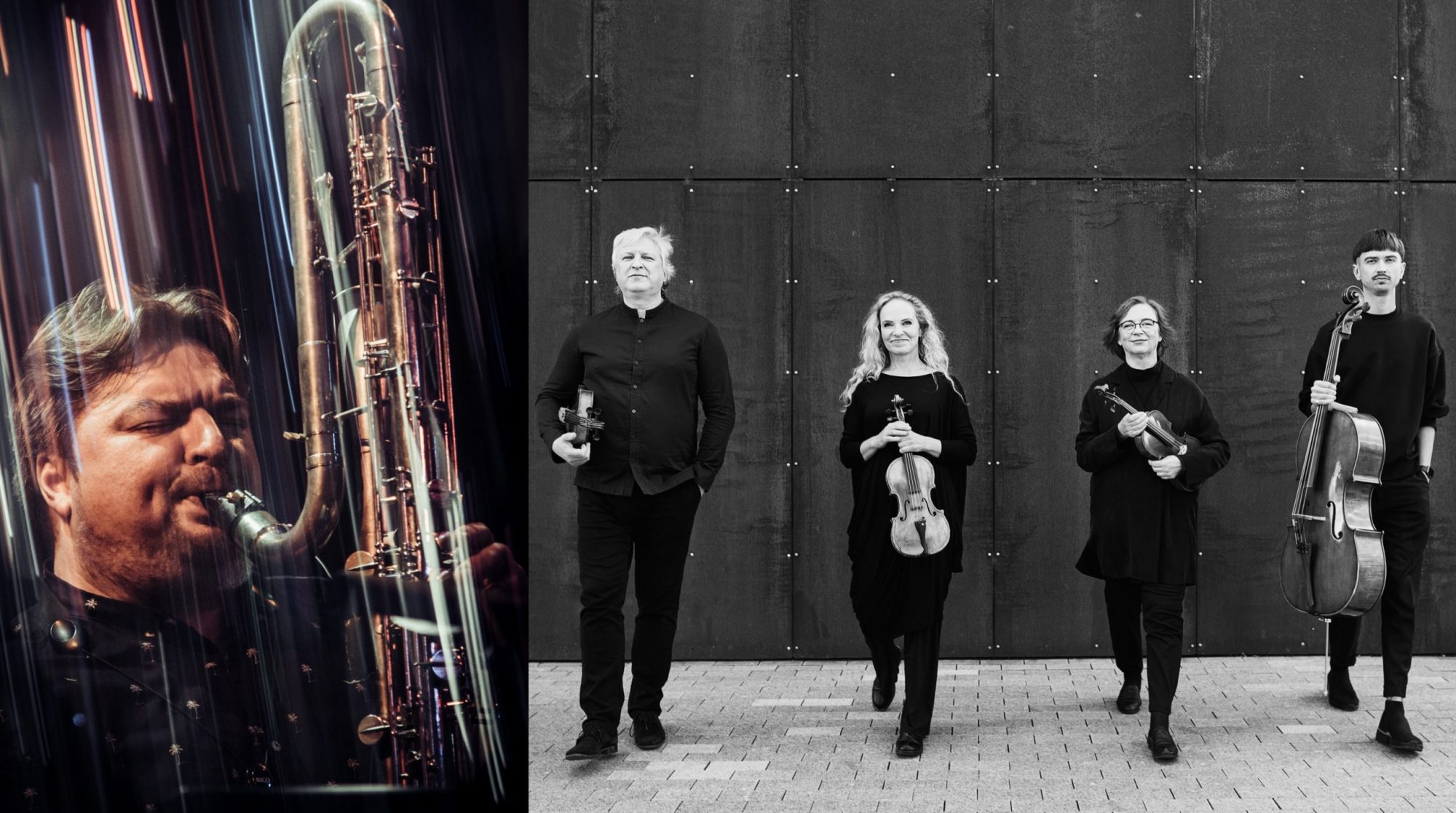 “It could be a very good chance to present the album to the Bamberg music lovers”, Liudas Mockūnas answers to the invitation to perform the program from his new album “Polylogues” in Bamberg.

“It could be a very good chance to present the album to the Bamberg music lovers”, Liudas Mockūnas answers to the invitation to perform the program from his new album “Polylogues” in Bamberg. 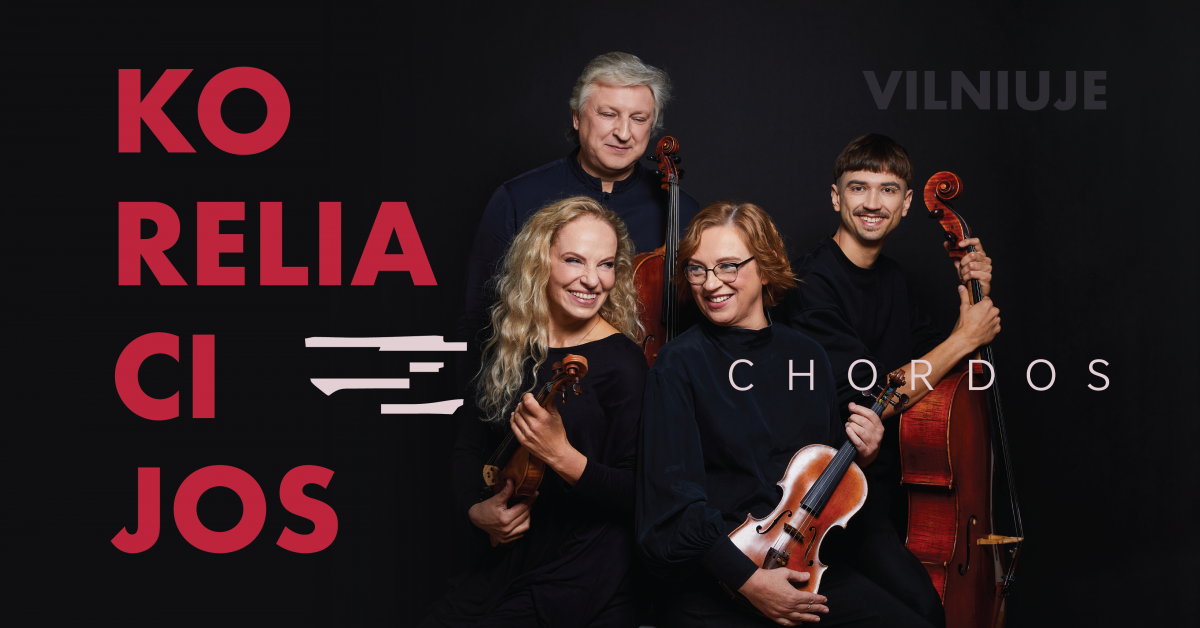 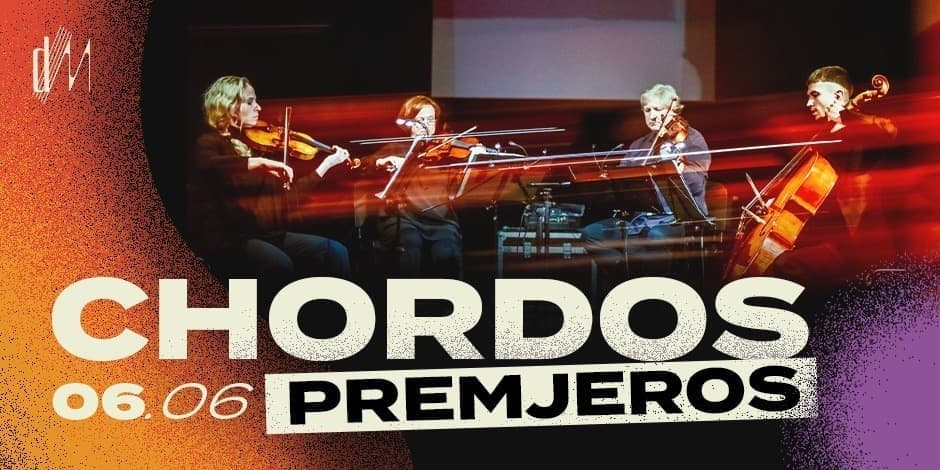