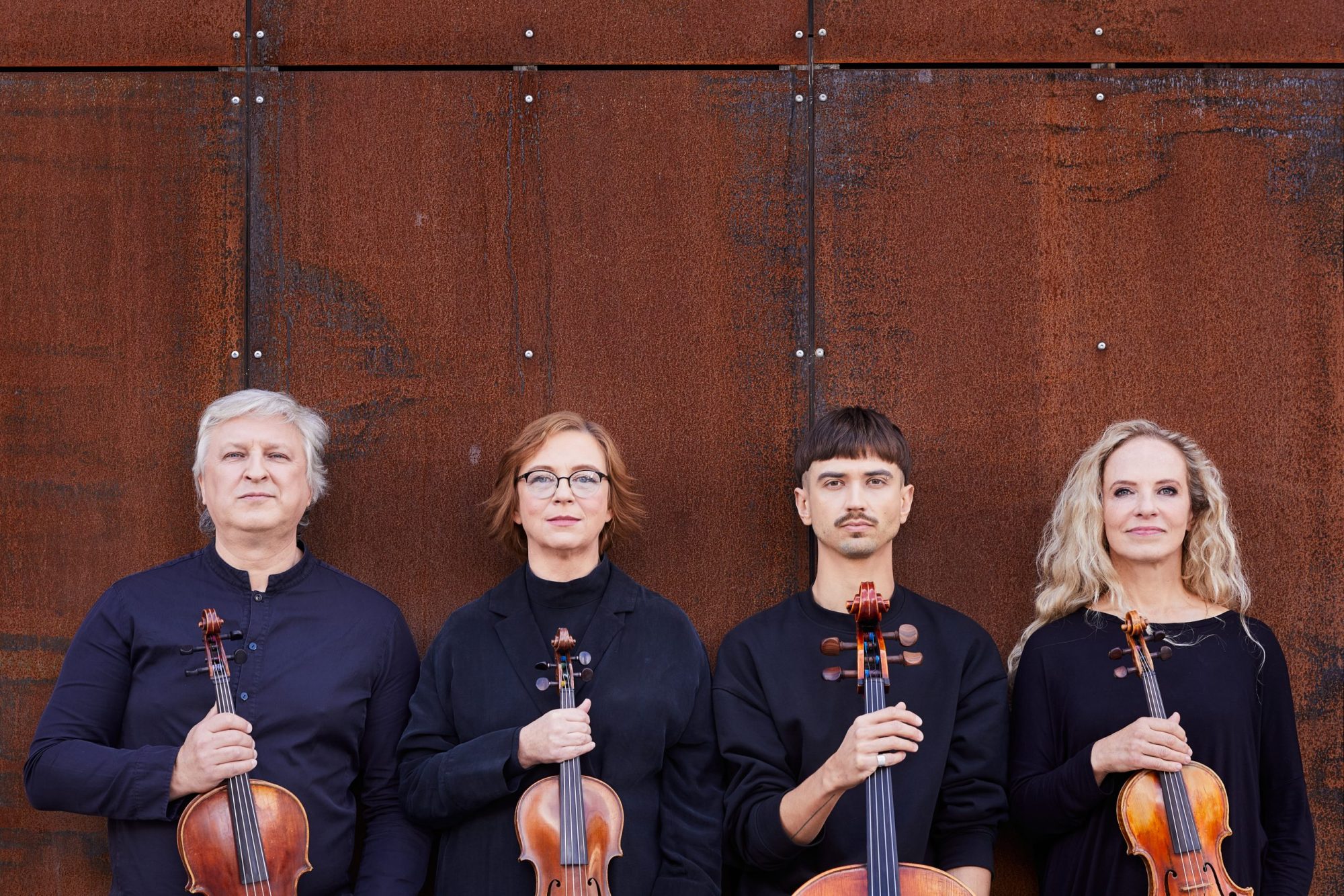 Formed in 1997. During its existence, the quartet has demonstrated an enduring commitment to promoting the latest in Lithuanian music abroad and bringing the most recent as well as the greatest pieces of contemporary repertoire to wide audiences in Lithuania. CHORDOS was in fact the first in Lithuania to perform quartet pieces by many world-renowned contemporary composers, such as M. Feldman, G. Ligeti, G. Crumb, T. Riley, S. Reich, G.Bryars, etc.

Apart from contemporary works, which normally forms the centerpiece of the quartet’s concert programmes, its extensive repertoire encompasses a rich variety of different styles, epochs and genres. CHORDOS is often found participating in unconventional and innovative projects, which include collaborations with choirs, such as “Jauna muzika” or “Brevis”, and Lithuanian rock and jazz stars such as Andrius Mamontovas, Liudas Mockunas, Baltic jazz trio. CHORDOS has been regularly performing with many prominent Lithuanian and foreign classical musicians, including Davidas Geringas (cello), Liudas Mockunas (saxophone), Anton Lukoszewieze (cello, UK), Raimundas Sviackevičius (accordion), Daumantas Kirilauskas (piano) and others.

Its recent recording credits also include incidental music for films and theatre. Since its inception, the quartet has been pursuing an active and versatile concert career by participating in a variety of national events and projects, including those organized by the Lithuanian Ministry of Culture and nearly all music festivals in Lithuania (Gaida, Vilnius Festival, Music of Changes, Musical Autumn, Jauna muzika, etc.). CHORDOS has been also frequently invited to perform on international tours to various festivals and projects in Germany, United Kingdom, Sweden, Latvia, Rusia, Belgium, France, Austria, Norway, Poland, Czech Rep., Egypt and Turkey.

The quartet has significantly enriched the musical resources of the Lithuanian National Radio by recording both newly written and classical pieces by Lithuanian and foreign composers. Its continuous collaboration with the living composers has thus far yielded a number of compositions written and dedicated especially for the group. Chordos quartet has been the recipient of several grants of Lithuanian Council of Culture – 1999, 2001-3, 2005, 2006-present days. 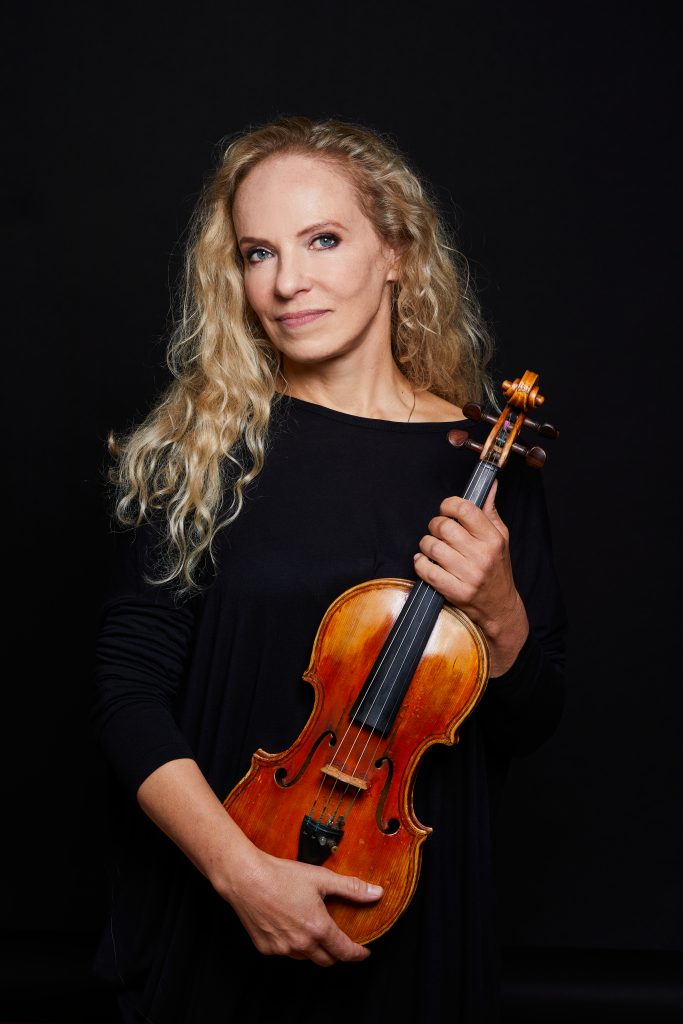 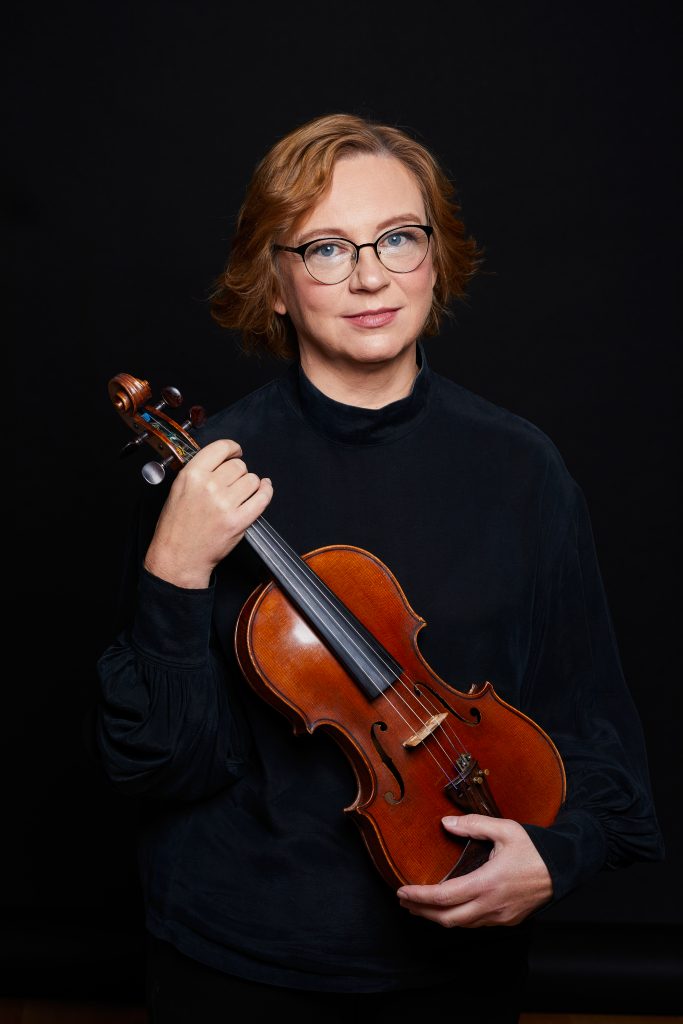 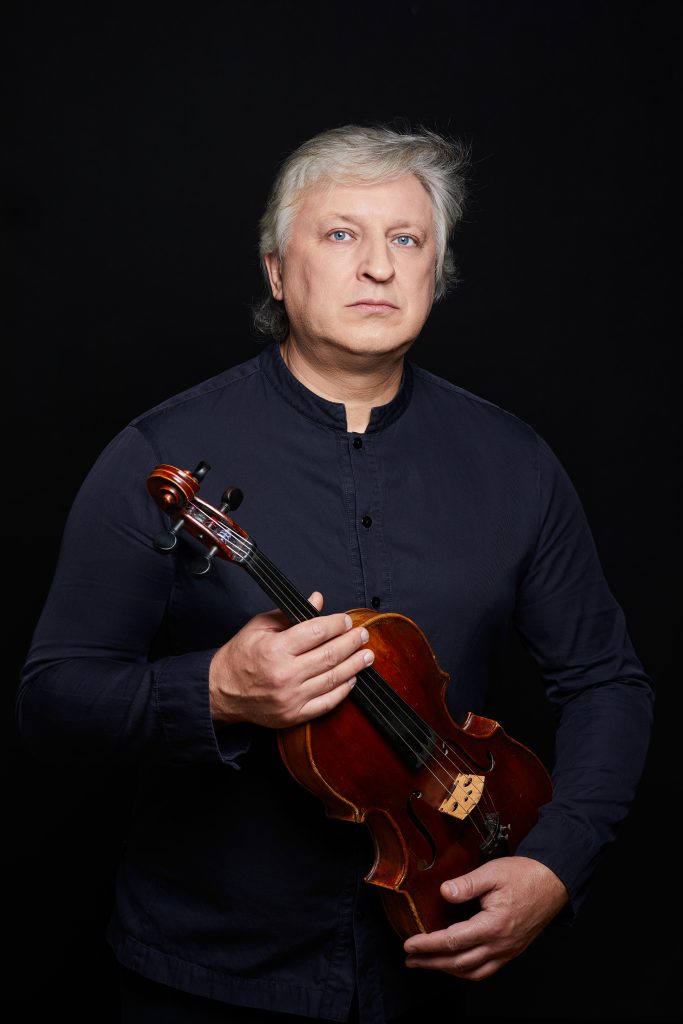 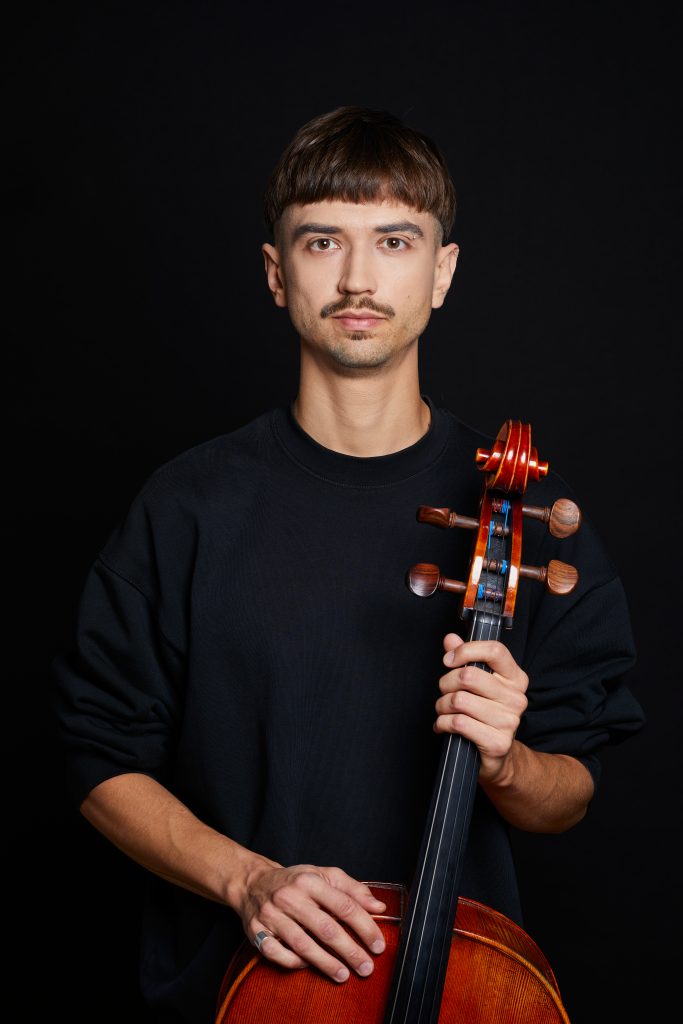